Scott Hammell has been entertaining professionally since 1998. In the eighteen years since, the four-time Guinness World Record holder has hung upside down from a hot air balloon while locked in a straitjacket and chains (World’s Highest Suspension Straitjacket Escape) for a feature spot on the season premier of Ripley’s Believe It Or Not, dangled by his ankles and juggled for over a minute and a half (Longest Inverted Juggling Duration), successfully completed a card trick while skydiving (World’s Fastest Moving Card Trick), jumped from an airplane while blindfolded and handcuffed (Highest Blindfolded Skydive), juggled live explosives and caught a bullet fired from a high powered sniper rifle for a feature length documentary for Super Channel.

If his stunts seem crazy to you, then you should hear him speak! You’ll find that his training and dedication to his craft are rigorous, the risks he takes are calculated, and his dream is to inspire others to challenge themselves. His speech topics are as varied as his skillset, but there is one enduring philosophy: find your passion, and make it happen.

Scott’s work has brought him around the world. He has performed across North America, as well as in Cuba, Barbados, Abu Dhabi, Dubai, Singapore, Bali, Malaysia, Great Britain, France, Belgium, Qatar, Australia, and Kenya. He has performed for royalty and foreign dignitaries, including the Prime Minister of Malaysia and Sheikh Abdul Aziz Al Nuaimi . Over the years, Scott has been honoured to share the stage with a host of inspiring people, including Al Gore, Mia Farrow, Jesse Jackson, Stephen Lewis, and Samantha Nutt, among many others.

When Scott isn’t travelling North America to speak, he resides in the GTA in Ontario.

How to build, inspire and keep a world-class team 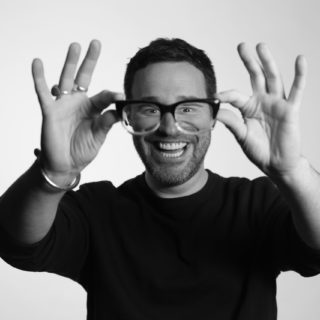 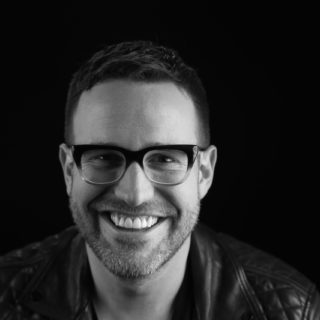 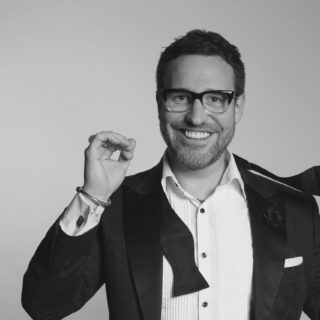 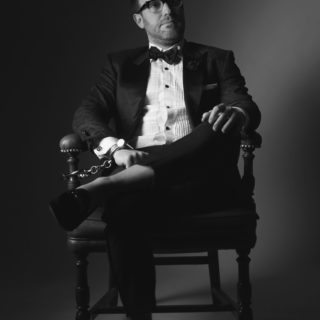 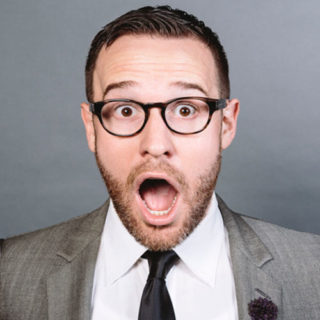 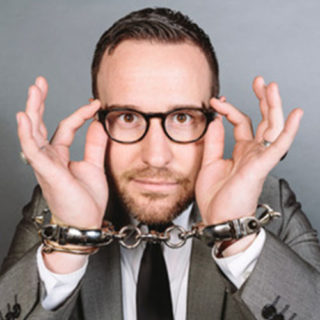 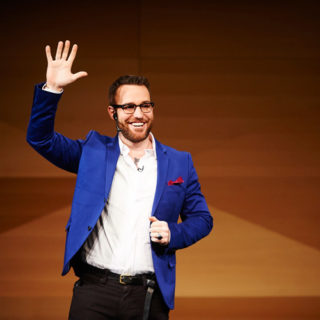 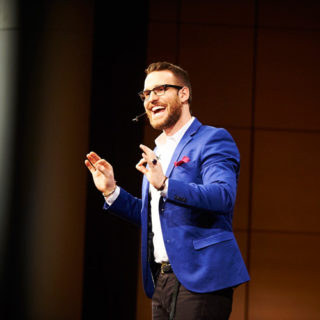 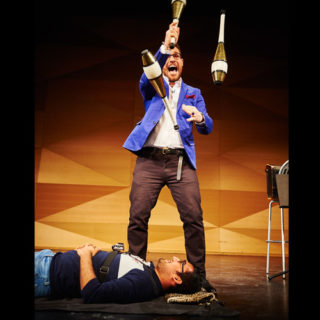 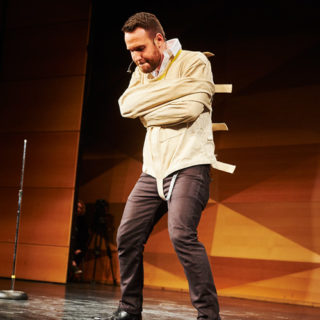 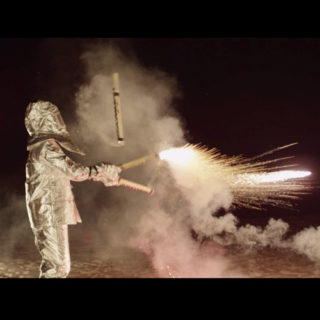 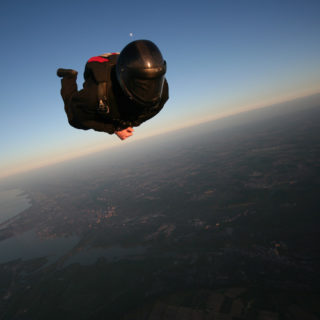