At the age of 5, Cody had one goal… to one day wrestle in the same ring as his childhood heroes and become a professional wrestler. Cody grew up in a small, secluded, rural town  with a population of less than 200 people. Cody strived to dream BIG despite coming from a small place and being told that his dream was an impossible one. Despite many obstacles, Cody eventually achieved his dream and wrestled in the same ring as his favourite childhood wrestlers. Eventually, Cody experienced major adversity when his childhood dream was cut short from the unlikeliest of people & Cody had to decide whether to focus on the negative or positive in his life.

Cody chose to remain positive and today, Cody wrestles around the world with IMPACT Wrestling and is seen in 150 million homes in 120 countries worldwide. He also travels around the globe sharing his story and journey to help inspire others.

Cody’s story involves overcoming adversity, setting goals, focusing on the positive rather than the negative, striving to be a positive influence in your community, and putting in the work in order to achieve your dreams. He speaks about the power of positivity and perseverance. His goal now is to focus on being a positive influence and tells stories of the power of positivity, getting involved with and raising thousands of dollars for numerous charities through his “Giv’er for Charity” campaign, being a positive influence to his four children, and doing so all while wrestling alongside his childhood wrestling heroes.

Cody dares people to dream BIG… because he definitely did… and he still does.

Cody tells the story of his grueling initiation into professional wrestling and the day he finally realized his dream… the day he wrestled in the same ring as his childhood hero.

He goes on to explain that you don’t have to be in the “big time” to make a “big difference.” He tells stories of achieving his dreams of wrestling with his heroes as he tells stories of rubbing shoulders with Ricky “The Dragon” Steamboat, Jake “The Snake” Roberts, and Rey Mysterio.

Areas of Focus: Put in the work, Focus on the positive, Never give up, Positive motion creates positive emotion.

The Power of Perseverance

In this keynote presentation, Cody focuses on the power of persevering through hardship. He tells stories of his childhood, which was riddled with alcohol abuse and psychological disorders. Despite these hardships, Cody dared to dream big.

Cody was told by his high school guidance counselor that he shouldn’t pursue his big dream of being a professional wrestler because he was too small and it would be too hard to achieve this goal. Cody quickly learned that it would be very hard work, but that adults aren’t experts. Cody went on to achieve his goals despite the forces working against him.

Cody tells the dramatic story of the day he almost died in the ring and the day his dream job almost came to an end from the most unlikely of people.

Viewers take away the realization that their circumstances don’t have to dictate their actions. We all have the power to persevere if we put enough passion and drive into achieving our dreams.

The Power of Influence

In this keynote presentation, Cody talks about the cycle of influence. Whether we are influenced by positive or negative forces, we can choose to continue that cycle or change it.

Cody tells stories of the negative influences on his life at a very young age and a chance meeting in the 9th grade that changed the trajectory of his life forever.

He tells engaging tales from his wrestling career that have influenced his life as a father and a man. Cody tells personal stories of special connections he’s made with his wrestling fans and his decision to be a positive influence in his community through his charity campaign – “Giv’er for Charity.”

Viewers take away the realization that they all have the power to influence those around them. It’s up to them whether they want to be a positive or negative influence in the world. Cody encourages all youth to choose the power of positive influence.

Areas of focus: Focus on the positive, Finding your passion, Choose your friends wisely, Power of a positive mindset.

In this keynote presentation, Cody tells stories about the power of positivity, and how a positive mindset can help with breakthrough on both a personal level, and team-level.

A negative attitude and mentality can quickly spread through a workplace without proper care and attention. Cody uses the power of storytelling to teach lessons on how to both maintain and create a positive mindset within the workplace.

Viewers will take away that we all have the power to be a positive influence on those around us, if we simply make that decision. Viewers will feel inspired and motivated to spread positivity in their workplace.

This workshop expands on lessons and take-aways from Cody’s “Dare to Dream BIG” keynote and narrows in on a concept many people need help with… goal setting.

– students about to graduate

This workshop expands on lessons and take-aways from Cody’s “Power of Perseverance” keynote and narrows in on overcoming hardship through positivity.

This workshop expands on lessons and take-aways from Cody’s “Power of Influence” keynote and narrows in on finding your passion to help you choose positivity over negativity.

– You become who you surround yourself with

– the power of choice

– youth in need of direction 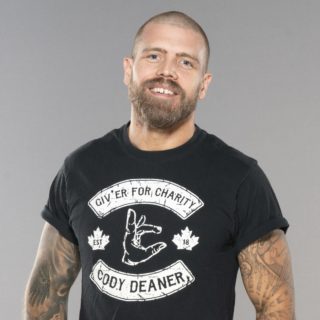 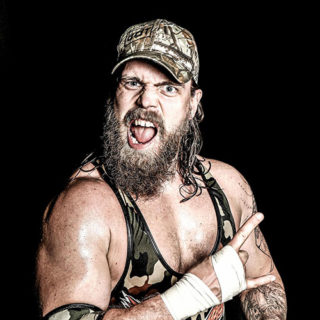 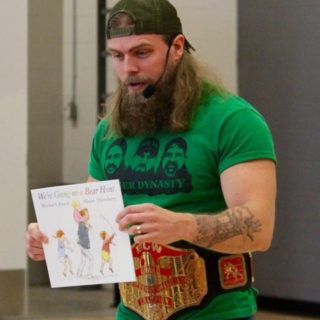 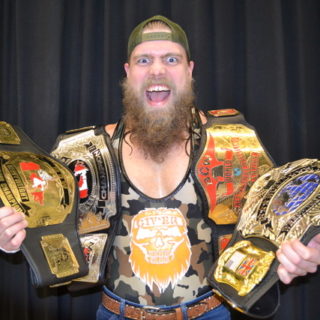 “Cody Deaner has been the favourite keynote speaker at our Grade 9 Boys Conference for several years. He quickly captivates his audience with the stories and experiences he shares. Throughout his presentation, Cody encourages students to set goals, follow their dreams, and persevere when life throws curve balls. His humour, passion, and enthusiasm enable him to easily connect to the students he’s working with. We look forward to having Cody back again next year!”

“Cody is a dynamic and energetic speaker who connects with his audience through personal storytelling. His message of ‘dream big’ and ‘put in the work’ and ‘don’t be afraid to try something new’ was perfect for our students!”

“Cody’s message was excellent and the students loved him! He engaged everyone with humour and his amazing storytelling skills. I highly recommend him for any school community.”

“Cody was one of the most impactful speakers I’ve heard! His ability to quickly connect with the students, hold their attention, and keep them engaged for the entire hour was most impressive. His message of going for a goal, working hard to get it, and helping others along the way is one our students will not forget! Cody is a ‘must-see’ for any student, but made a particularly strong impression on our young men.”