In 1981, Alvin Law was a successful disc-jockey on a mid-market FM Radio station in Regina, Saskatchewan, Canada. Not so coincidentally in his mind, it was also the International Year Of Disabled Persons. What’s the old cliche…when one door closes another one opens? Well Alvin made a monumental choice to close one door voluntarily and the one he stepped through has taken him on an incredible journey into the world of Motivational Speaking!

Alvin loves to use his story as proof that “Attitude” is so much more than an overused word. As another cliche goes…It Is Everything! In fact, science is even acknowledging that it changes our internal body chemistry and is the key to winning the battle with mental health that has become such an important issue in our world. Alvin should know. He began his life with the odds stacked completely against him.

A victim of the infamous morning sickness medication, Thalidomide, Alvin was born without arms in 1960. By five days of age, his own family abandoned him leaving him in the hospital in the care of a social worker who was the only person who didn’t write him off. What happened next is the riveting story Alvin has shared with over 2,000,000 people on five continents in over 7,500 events from the youngest to the oldest people alive. He also has extremely rare credentials.

Alvin is a Certified Speaking Professional, a designation owned by less than seven percent of professional speakers worldwide. He is a best selling author of Alvin’s Laws Of Life…5 Steps to Successfully Overcome Anything!  He is actually in not one, but Two Halls of Fame. The Canadian Professional Speakers and the Canadian Disability Foundation each inducted him for his remarkable achievements and the epitome of resiliency and determination. And he’s “Famous”…honest.

He has an actual Emmy award for a short feature film on ABC-TV in America. He played a credited role on the hit TV show, X-Files, and a film by renowned director Harmony Korine called Julien…Donkey Boy (Yes, it was weird).  He’s also appeared on over 100 telethons and since 1976, had been directly involved in raising over $225,000,000 for charity.

In Canada, he’s been the subject of several award winning, nationally broadcast documentaries. And a remarkable new highlight: A feature on the fastest growing personal development platform on the internet, Goalcast, has over 40,000,000 views on Facebook alone. Entitled “What’s Your Label?”, it focuses on what Alvin believes was his biggest life challenge…stigma. Not only did Alvin “Change  His Label” from Victim to Victor,  but is described by critics as being one of the most Relatable Speakers in the Industry!

Alvin uses his incredible true story to challenge every audience on a personal level. People who actually heard him as long as forty years ago describe him as the most memorable speaker they’ve ever experienced. But most important, he’s completely effective at getting audiences to rewrite the negative stories they tell themselves about themselves; to stop feeling like victims seeking blame and becoming accountable for their own outcomes. To stop making excuses and start making new choices.

His unique fusion of storytelling, musical performances (he’s a world class multi-instrument player) and down-to-earth humour connect with audiences at an intimate, intense and individual level.

There's No Such Word As Can't

These are “‘working” titles that can be changed to suit the event. Presentations are set to accommodate any age or grade level for youth presentations. Every presentation is customized to fit with the clients goals. 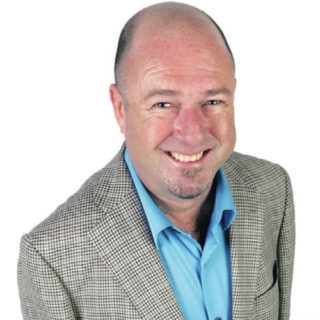 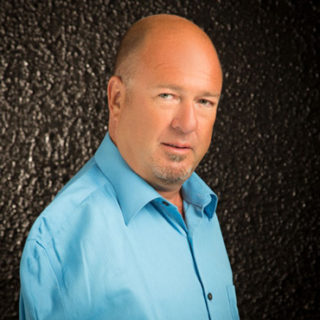 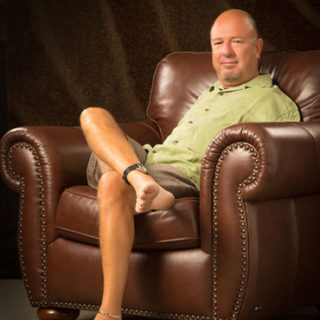 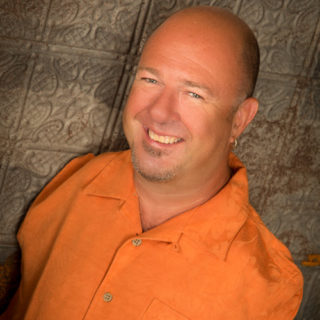 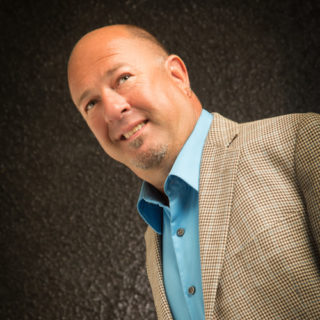 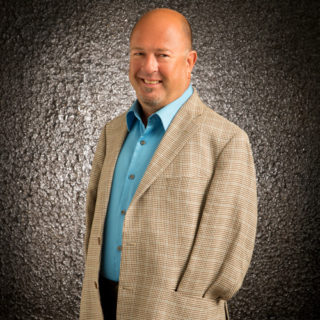 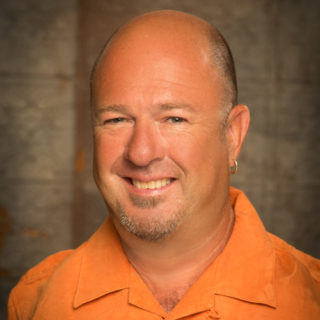 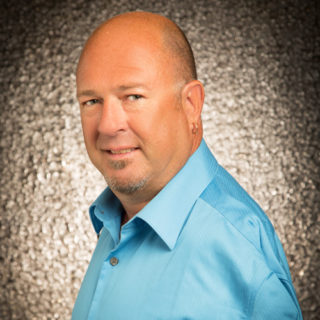 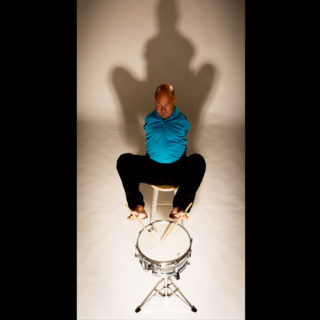 “Alvin is a genius. He is one of the most relatable speakers I have ever heard. When Alvin started to speak, he quickly became “one of us”. He made us laugh, he made us cry, he made us think. Most importantly Alvin helped us understand that we become what we pay attention to. I love this guy.”

“Not a huge fan of motivational speakers – I firmly believe that you can’t impose motivation on others, it has to come from inside them. Alvin owns his own motivation, and ignites it in others because he models the behaviour he speaks about. He lives it every day. He doesn’t tell people to change – they want to change after seeing him.”

“Alvin attended our 11th Annual ‘Up With Life’ Day, intended to provide students with information, opportunities and experiences to reinforce the need for all of our students to make good choices and lead a healthy life. We were appreciative of his time and efforts in making this day a tremendous success.”

“Fantastic!” “Outstanding!” “He’s the most inspiring speaker I’ve ever heard!” These are just a few of the comments that I have been hearing since you spoke, Alvin. Thank you so very much for coming to our school. Our kids really responded so well to your message. I am certain these students will never forget your visit.”

“Alvin is a genius. He is one of the most relatable speakers I have ever heard. When Alvin started to speak, he quickly became “one of us”. He made us laugh, he made us cry, he made us think. Most importantly Alvin helped us understand that we become what we pay attention to. I love this guy.”