Olympian and Founder of the Believe Initiative

Olympian and Founder of the Believe Initiative

Obstacles don’t scare Sarah Wells. As a 400m hurdler, Sarah earned a reputation for overcoming challenges and achieving the impossible. Take her debut at the London Olympics in 2012, which came despite an injury that had sidelined her for months just the year before. Outside of competitive sports, this athlete is coaching people to pursue their goals through the Believe Initiative, an organization founded on—fittingly—a message of resilience.

Most recently you would have seen Sarah pushing her limits on the latest season of the Amazing Race Canada where she was able to apply her tactics in a whole new kind of race! Evidently someone who understands the importance of being resilient and the power of purpose, you’ll want to listen-up when this Olympic semi-finalist and Pan Am Games silver medalist takes the stage.

The Pursuit Of Excellence: How to find significance in the obstacles you face - Keynote (Grades 6+)

Whatever your goal is, there is a path to take you there. The path won’t always be easy, but the journey will always be worth it. This was certainly true for Olympian Sarah Wells, who encountered roadblock after roadblock on her path to athletic success. The podium has always been the destination, however, it was the challenging moments in-between that made Sarah the champion she is today. Sarah’s pursuit to multiple Olympic Games is the perfect example of what it means to relentlessly pursue your goals to not only to achieve success, but also find significance in the obstacles you face. Audience members will leave with the tools to positively reframe their mindset, surround themselves with the right support, and understand that hard work won’t always lead to success, but being resilient will always lead to another opportunity for it.

Overcoming Hurdles: 10 tactics to build resilience in you and your team - Keynote (Grades 6+)

Resilience isn’t just for when times get tough. It is a daily practice we can build into our lives so that when we need it most, we have the tools and the skills to be able to exercise our resilience. Many of us can find it challenging to train something that feels so intangible, but in this keynote Sarah walks through actionable daily steps to build your resilience muscle, along with how we can encourage and support our team members to do the same.

Redefine Success: How to see the success in your everyday - Workshop (Grades 4+)

We often view success by our ability to set a goal and then achieve that desired outcome. We may define ourselves by what we do, and what awards we have won – but that is not the only definition of success. While results are important, it is equally important to create a mechanism that keeps us motivated and inspired along the way. Sometimes goals change, sometimes unforeseen circumstances come into play, and through all that, we can remain resilient by redefining success with a success criteria. By the end of this workshop, you will learn a process on how to create that criteria and leave with a rubric to measure your future pursuits.

This workshop will discuss the importance of discipline and habit building in order to achieve your desired life-style. Participants will be challenged to reflect on their goals and the choices they are making that are either enabling or inhibiting their progress. By the end of this workshop participants will have two positive commitments they agree to hold themselves to and the plan to stay accountable.

Recharge Your Batteries: How to ensure we effectively use our energy - Workshop (Grades 4+)

In this workshop participants are challenged to take an energy audit of their life. Participants discover where they are spending their time and energy and how to make improvements to better serve the goals they have in mind. By the end of this workshop, participants will have a self-designed recharging plan that they can apply proactively to avoid burnout or apply in moments where they feel overwhelmed

Share Your Story: How to leverage your experiences and create your signature story - Workshop (Grades 4+)

One of the best ways to ensure people remember you or your ideas is to use stories that help them connect to you. Yet, we often shy away from sharing our story because we assume it will look self congratulatory or people just won’t care. Whether you are in a leadership role or act as an individual contributor you should have your “signature story” that you can leverage to showcase skills, values, achievements, as well as connect and motivate others! In this session you will learn some basics of powerful storytelling, why it’s important, and you’ll walk away with the foundation of your signature story.

Leverage Your Network: How to build your dream team - Workshop (Grades 4+)

Most superstars have an incredible team helping them operate at a high level. We know support systems are important yet many of us do not spend any intentional time figuring out what that support system should like and how we can foster it. In this session we’ll walk through how to intentionally design your dream team of support by auditing your network and knowing who to ask for help, and how!

No matter the goal, a strong action plan can be the difference between aimless action and architected achievement. Olympian Sarah Wells will take us through the principals that helped build her Olympic training plans, and how we can apply that to our own aspirations.

Empathy is an important part of connecting with others. Inside this workshop you will reflect deeply on the elements of empathy and be equipped with tactics for your toolkit. You will also practice these tactics with others and begin to explore how you can turn empathy into impact.

When we treat ourselves with integrity and respect we increase our chances of happier and healthier relationships. In this workshop you will define what is your personal brand of integrity and how you can use trust and the L.A.K.E effect to build more integrity into your life. 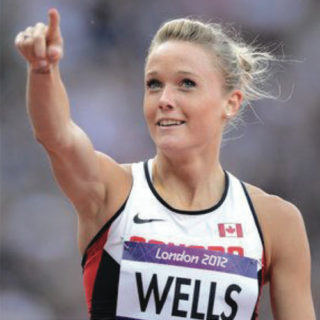 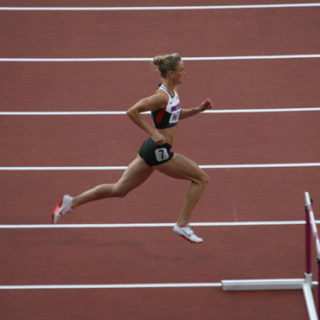 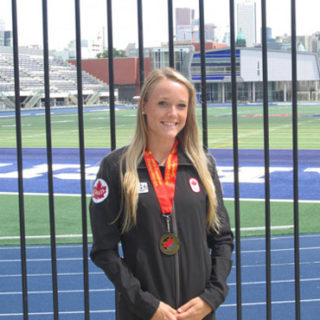 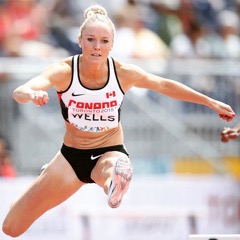 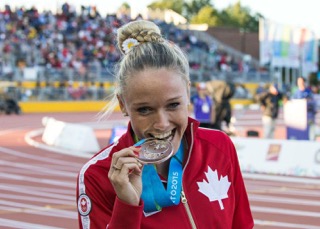 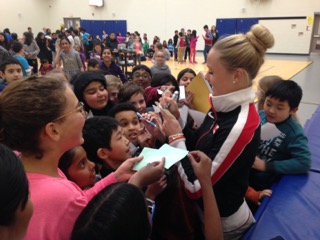 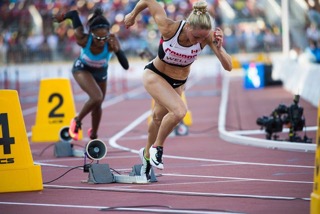 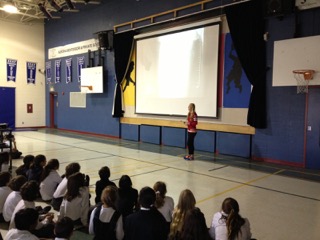 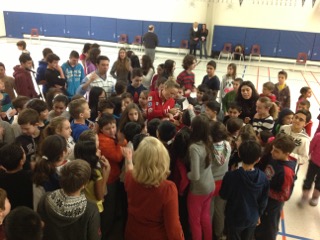 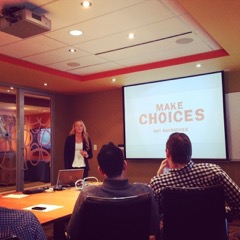 “Sarah is an inspiration to not only athletes, but to all of us overcoming life’s obstacles. Her motto “Believe” is something we should all remember in those challenging moments. Thank you Sarah, you are an inspiration. “

“Sarah had the audience connected to her quickly and kept them engaged throughout. Her story is adaptable to the key experiences all of us have as we face challenges. Since we were focusing on Mental Health – specifically Resiliency – her message was both entertaining and pertinent. Having seen her before, we knew she would be a perfect match for the conference theme.”

“Sarah is an inspiration to not only athletes, but to all of us overcoming life’s obstacles. Her motto “Believe” is something we should all remember in those challenging moments. Thank you Sarah, you are an inspiration.”

“It was a delight to have you inspire my key business partners in fall of 2015. You were able to effectively connect with this group of Investment Advisors drawing from your experiences on and off the track. The parallels drawn between high performance sport and high performance living made an impact on everyone in the room. Your warm smile, infectious energy and the depth of your story kept everyone engaged and left us motivated and determined. “

“Sarah came to speak to my Sport Nutrition and Exercise Prescription for Sport class this semester at George Brown College. When word got out around the college that Sarah was coming, the entire Fitness and Wellness program, including faculty, showed up for her talk. Everyone was so impressed by her belief in herself, tenacity and journey to the Olympics. Sarah also touched on her nutrition, training and the biomechanics of running to gear the talk to what the students were learning in class. Sarah is an inspirational person and an amazing speaker and I would definitely recommend her for speaking engagements! ”