Peter Katz is a JUNO Award, Canadian Screen Award and 2-time Canadian Folk Music Award-nominated singer-songwriter who has spent the past 10+ years touring nationally and internationally to capacity crowds. He has sold out premiere venues from the National Arts Centre in Ottawa to the Harbourfront Centre Theatre in Toronto, to the legendary Paradiso in Amsterdam. CBC Radio 2’s Tom Power called his latest release We Are The Reckoning “one of the most heartfelt, beautiful and vulnerable records of the year… an astonishing record”. Peter has also shared the stage and studio with the likes of Academy Award Winner Glen Hansard (Once) and legendary icon Garth Hudson (from The Band) to name a few.

In addition to his career as a performing singer-songwriter, Peter has a tremendous passion for working with youth. He has been a proud mentor for the School Alliance of Student Songwriters (SASS) for over 10 years and also spends a month every summer in the mountains of Alberta doing character building retreats with high school students through the FACES program (Facilitating Awareness through Character Building Experiences for Students).

Peter is also a 2-time TEDx fellow and gifted public speaker, being called on to give keynote talks and presentations to everyone from the 4000 delegates at the International Aeronautical Federation Conference (alongside Cirque Du Soleil and Commander Chris Hadfield) to countless workshops and presentations in schools and communities across the country. Drawing the direct correlation between the moments of greatest discomfort, fear and intimidation in his life journey to the greatest moments of discovery, growth and opportunity, Peter engages his audience through his songs and stories and leaves them feeling a renewed sense of courage and determination to see what’s on the other side of that discomfort and fear in their lives.

When Peter isn’t travelling the world to play his music and speak, he resides in Toronto, Ontario.

Why I Seek Discomfort

Part concert, part talk, Juno Award and Canadian Screen Award-nominated singer-songwriter and 2-time TEDx fellow Peter Katz uses his journey from nervous first-timer at the open mic to playing to thousands of people all over the world, to show how he discovered the direct correlation between the moments of greatest discomfort and fear in his life, and his moments of greatest discovery and growth. What’s on the other side of that cloud called fear? What happens when you do something you thought you were too afraid to do? As it turns out, our biggest challenges are our biggest opportunities, and through his songs and stories, Peter gives permission to his audience to bravely take on their own challenges and in doing so, discover the important lessons and hidden joys that they contain.

Please note: Within the context of the talk, upon request, Peter is able to incorporate sections that specifically address: mental health, creative process, career selection and bullying. Peter is also able to adapt to further theme requests (don’t be shy, he loves the challenge).

Songwriting: Finding Your Way In

Over the course of the 60-90 minute workshop, Juno-Award nominated singer-songwriter Peter Katz will give students a glimpse into the songwriting process. He will teach them first the fundamentals of song components (verse, chorus, bridge) using popular songs that they’ll recognize, and then they will discuss choices that can be made in the creation process that affect the impact of the song on the listener (tempo, major/minor chords, dynamics). Once these basic concepts are in place, Peter and the group will then take that newfound knowledge and apply it to creating the beginnings of a song together. Students will be able to see that the creation process is fun, free-flowing, and contains infinite possibilities. With the older students, concepts like similes/metaphors will also be discussed to add greater depth to the lyrics.

Ideal group size is no more than 25 per session, but some flexibility there is possible. Preference would be to do multiple sessions with smaller groups to ensure that all students are able to get hands-on with the songwriting process. 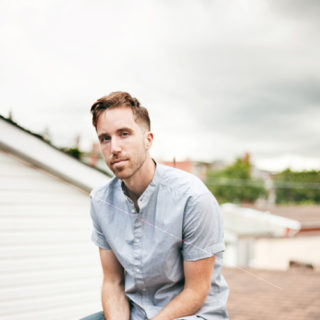 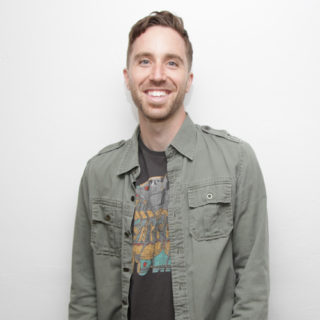 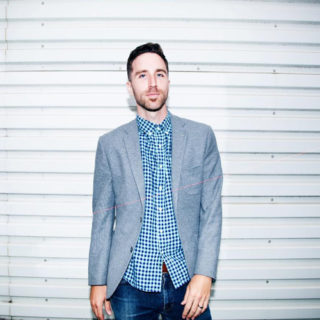 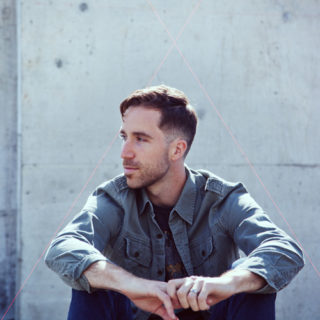 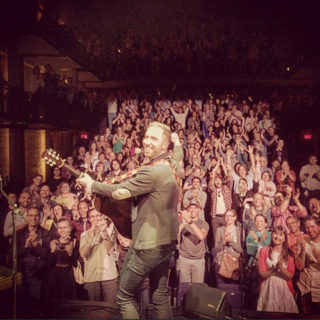 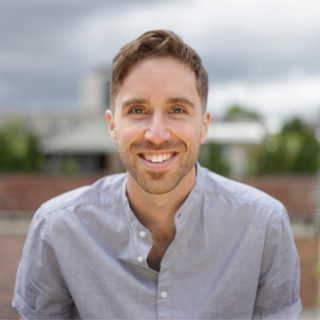 “I have seen a LOT of presenters come through our school over the years, and I am compelled to say that what Peter did that day was a cut above. To have a combination of a world-class artist with such a gifted and inspirational storyteller made for an astonishing presentation that the students connected with on a profound level. I still have students coming up to me telling me how inspired they were by Peter’s message and music, I feel so grateful that we were able to have him with us that day.”