Boasting more than 30 years in both amateur and professional figure skating, Elizabeth Manley was the first Canadian female to successfully land a triple-double combination jump in competition. She has participated in two Olympic Games (where she won the 1988 silver medal and became the Olympic freestyle champion), six World Championships, and has won three National Titles. Reliving her incredible journey for audiences, Manley gives a behind-the-scenes glimpse into what it takes to make it to the top and speaks with honesty about the importance of mental health and surviving the loss of her parents.

Elizabeth is a Professional Speaker, Life Coach and Philanthropist and has spoken to corporations all over North America including, Canadian Mental Health Association, Ovarian Cancer Canada, Eating Disorders of Canada and US, Ambassador for Health Canada Program, Military Families on Mental Health, Police Association of Ottawa and many more.

As a keynote speaker, she covers many areas such as Resilience, Keys to Success, Mental Health in the Workplace and in Life. Her story of coming back from depression, anxiety and a nervous breakdown, 4 years before her Olympic win, embraces resilience and inspirations to many and her positive outlook living with depression. Her quote is “The Best Project You Could Ever Work On …. Is YOU!” Times today are very difficult, but how we cope is a major part of one’s well-being.

Elizabeth shares her story of coming back from depression, anxiety, and a nervous breakdown, 4 years before her Olympic win, embraces resilience and inspirations to many and her positive outlook living with depression.

Empowerment- Going after change and living your best life

Are you living by your values, are you Living Life or just Living? What is holding you back to being the best you can be in life. How do you want to be remembered? How to get out of your rut and not being afraid of change. One you, One life…make it the best it can be.

Mental Health in The Education and Workplace Setting

Times today are exceedingly difficult, but how we cope is a major part of one’s well-being. Understanding the stress that comes with this and managing conflicts with others. 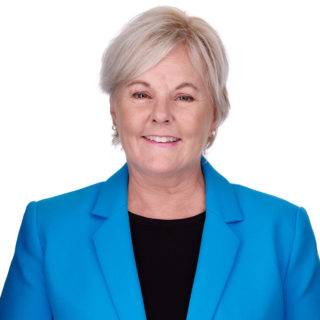 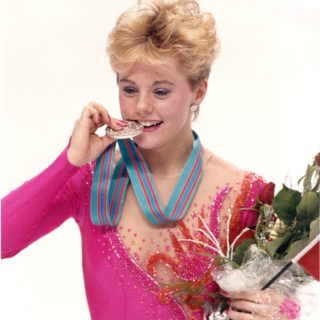 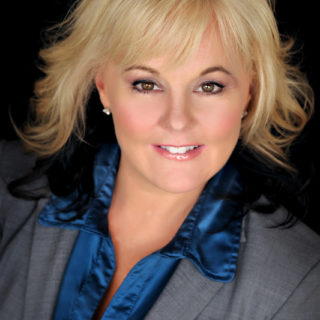 “To describe Elizabeth “Liz” Manley would be as if a firecracker being let go into a crowded room of people that need some means of energy to be administered. I have known Liz for a long time, although only recently reconnected, I have regretted not having her near during those times of disparity. Liz is a “Motivational and Inspirational Person” who has always had the ability to help others when the time was needed.  As a leader within a youth organization (cadets), recently during these times of “Covid 19” I thought it was important that we had Liz do one of ‘Pep Talks’ with the cadets, not only did it help the kids, it energized our adult staff, and has been shared by other youth organization like my group. “

“I was totally blown away by Elizabeth — she is one of the best speakers I have ever heard! Amazing does not come close to describing how wonderful she was. She had our audience laughing, crying and totally riveted to her the entire speech. The audience gave her a standing ovation. “

“The consensus is “best AGM ever”. I owe a large portion of the thanks to you, Liz. Your ability to relate and engage with the audience is unique. The Board, consumers, staff and donors fell in love with you. We now know why you are referred to as “Canada’s Sweetheart”. On a specific note, your response to questions was perfect and honest. You didn’t oppose or support different methods of therapy but spoke about what worked for you! That is really what it is all about. “

“Elizabeth Manley clearly speaks from her heart. In each and every presentation she has given in support of the Alzheimer Society at the local or national levels, she has openly shared her family’s experience with Alzheimer’s disease to break down the stigma of the disease and to help make change happen. What a great tribute of love for her father. Elizabeth truly inspires families to take advantage of Alzheimer programs she knows will have great benefits for them in their dementia journey. Her presentations leave everyone in a positive frame of mind with the message that appropriate services can be made available throughout the disease process if families and politicians work together as a group in the fight against Alzheimer’s disease. ”